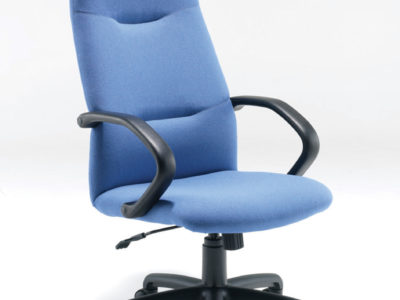 Top Tips for Ergonomics in the Office

The Furniture Research Industry Association (FIRA) reports that there is significant scope for organisations to improve efficiency, health and safety and employee satisfaction by applying er... read more > 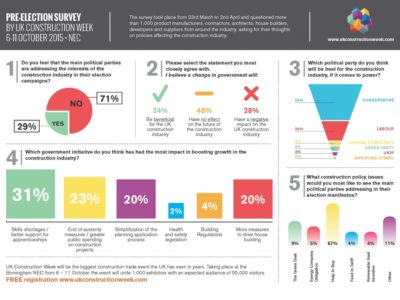 Vote of No Confidence from Construction Industry

The Conservative party has taken the lead in a pre-election opinion poll conducted by UK Construction Week, despite 71% of respondents claiming that the needs of the construction industry ha... read more > 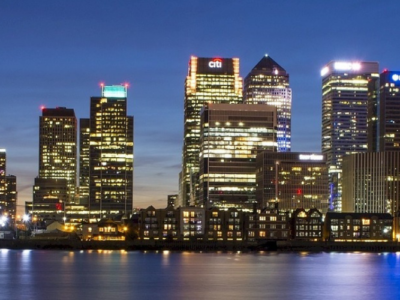 Canary Wharf Owners Back Down and Accept Qatari Takeover

A Qatari-led bid to takeover Canary Wharf has won out, after the board of the organisation that owns the London business district, Songbird Estates, finally relented and approved the takeove... read more > 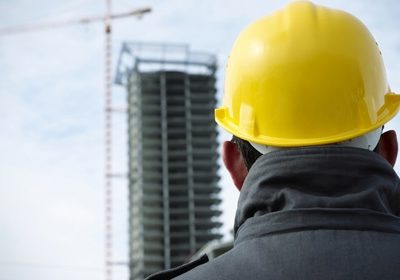 Building industry analyst Glenigan has forecast a 7.3 per cent increase in the number of construction starts for the coming year – a boom driven by a burgeoning commercial sector with ... read more > 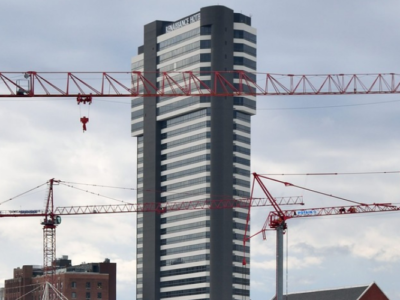 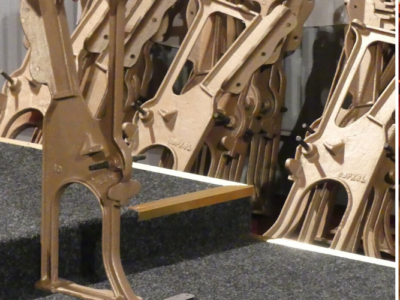 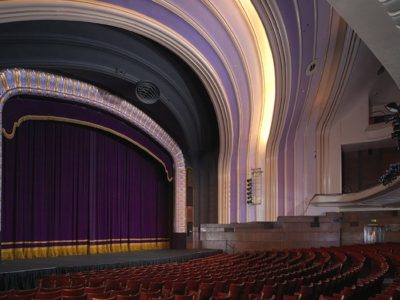 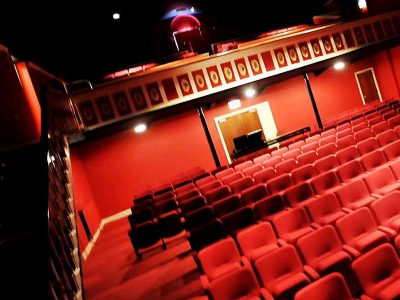